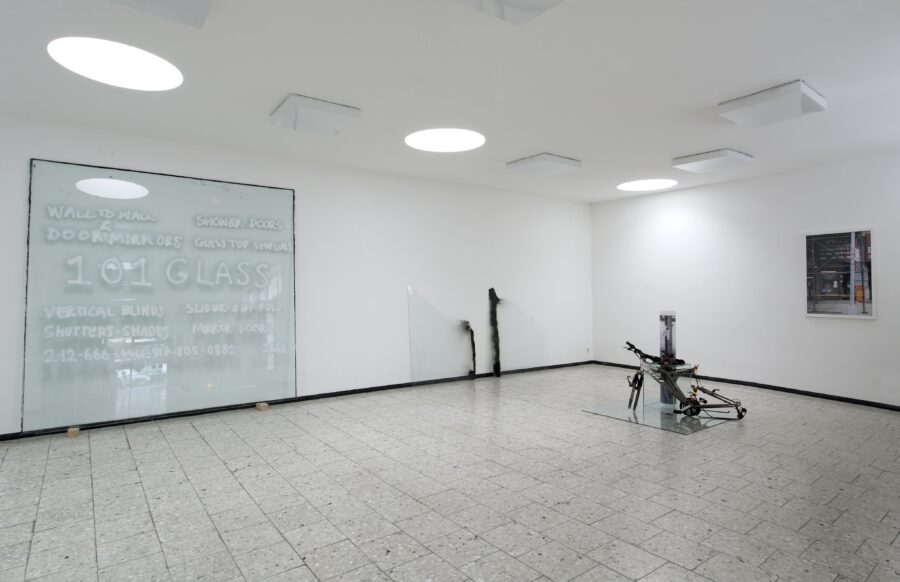 I told my companions at table that in a prescription book published about 1942 I had found the advice to introduce into the oil, toward the end of the boiling, two slices of onion, without any comment on the purpose of this curious additive, I had spoken about it in 1949 with Signor Giacomasso Olindo, my predecessor and teacher, who was then more than seventy and had been making varnishes for fifty years, and he, smiling benevolently behind his thick white mustache, had explained to me that in actual fact, when he was young and boiled the oil personally, thermometers had not yet come into use: one judged the temperature of the batch by observing the smoke, or spitting into it, or more efficiently, immersing a slice of onion into the oil on the point of a skewer; when the onion began to fry, the boiling was finished. Evidently, with the passing of the years, what had been a crude measuring operation had lost its significance and was transformed into a mysterious and magical practice.

The problem of art is only compounded by the fact that good artwork exhausts its materials in the act of its manifestation. There should be nothing left, left to be the object of accumulation, to be capitalized by the artist. As Michel de Certeau says of the Tactician, versus the Strategician: she cannot keep what she wins. Materials can speak up for themselves, both in their emergence and in their obsolescing, but are prone to fall silent in between – which is when the capitalist shows up.

Saying the wrong things brings you into difficult relations with a government, a monarch, or a religion. Having the wrong things (or having nothing at all) brings you into difficult relations with the Law. The exception is put to the service of upholding the Law, but the rule of thumb, is that the rule is impossible to practice.

That is a place to start: having the wrong things, failing to please daddy. The production of a new material via these means, is the simultaneous emergence of a new subject with one face looking like content and the other looking like an artist.